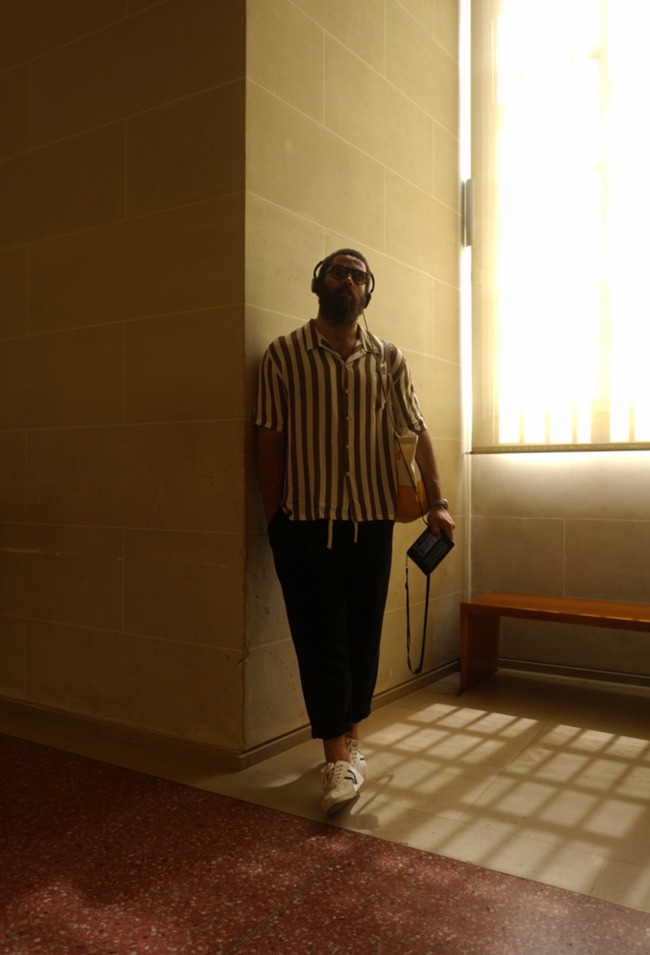 Thresholdsite.com is a place of collected experiences and inspired ideas – a hub for photos, projects, writing and current pursuits of a former football player with many previously-neglected, now-acknowledged interests.

Born and raised in Lebanon, Pennsylvania, Jared splits his time between North American coasts, mainly LA & Toronto. After playing football at Penn State from 06-09, and being drafted in the first round to the Miami Dolphins in 2010, Jared went on to play seven years of professional NFL football in Florida: five seasons with the Dolphins, followed by two years on a remunerative, multi-year free agent contract with the Jacksonville Jaguars. His combination of size, athleticism and ability made him a highly-coveted, versatile, defensive lineman.

While in Jacksonville, he produced a city-wide arts installation, Jaxtaposition, as well as multiple films with locally-based filmmakers and artists, and wrote articles for Sports Illustrated and SportingNews. Since then, he’s consulted on creative projects for Link Integrated Health, HBO’s Ballers, and has become a frequent speaker at the Cannabis World Congress on Business events. Jared’s primary goal, whatever he’s doing, is to engage meaningfully, and to motivate authentic action. He’s constantly questioning how experiences can be improved upon, and is deeply interested in hearing and offering alternative perspectives.