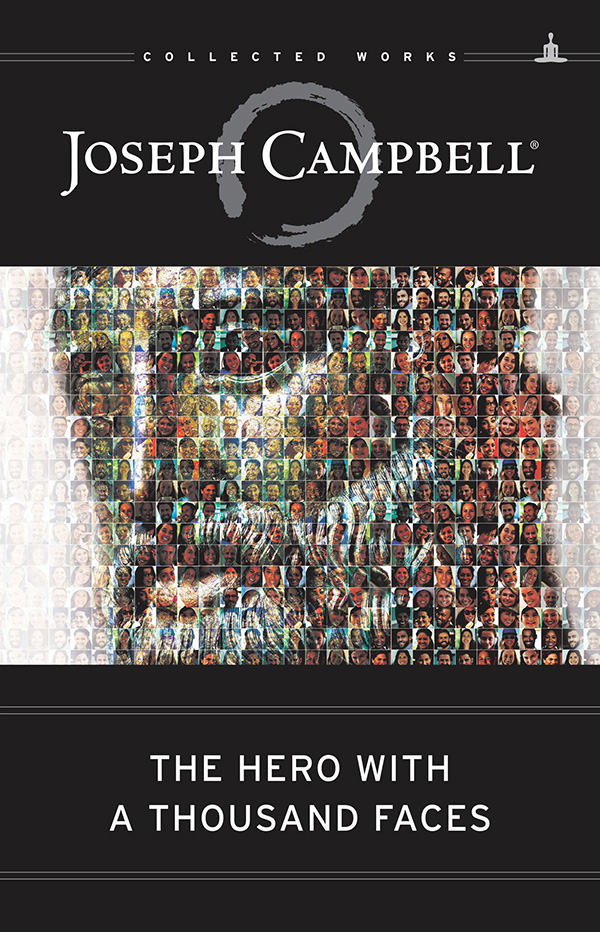 Since its release in 1949, The Hero with a Thousand Faces has influenced millions of readers by combining the insights of modern psychology with Joseph Campbell’s revolutionary understanding of comparative mythology. In these pages, Campbell outlines the Hero’s Journey, a universal motif of adventure and transformation that runs through virtually all of the world’s mythic traditions. He also explores the Cosmogonic Cycle, the mythic pattern of world creation and destruction.

I was sitting at my favorite coffee shop in Southern California, sipping legal stimulants before a workout, avoiding my ex-girlfiend: Sunday’s slew of NFL games, when a young, long haired man asked if I would share my four-top table. I obliged and we slowly built a drug induced conversation of our previous 24 hours that turned into an hour long exchange of life philosophies. He was fascinated by my vexed disposition and ended the conversation with “You need to read ‘The Hero With A Thousand Faces.’

Do you know what the human psyche consists of? This book maps out cross cultural myths and tribal stories that transcend time and space and highlight the metaphysical map that is our collective human psyche. The archetypes of our existence are implicit through Joseph Campbell’s fascination with the stories we tell ourselves and what they mean – over and over and over again.

Up until this point, this book has been my most meaningful read. It took 5 months for me to finish. And I never did catch that guy’s name.